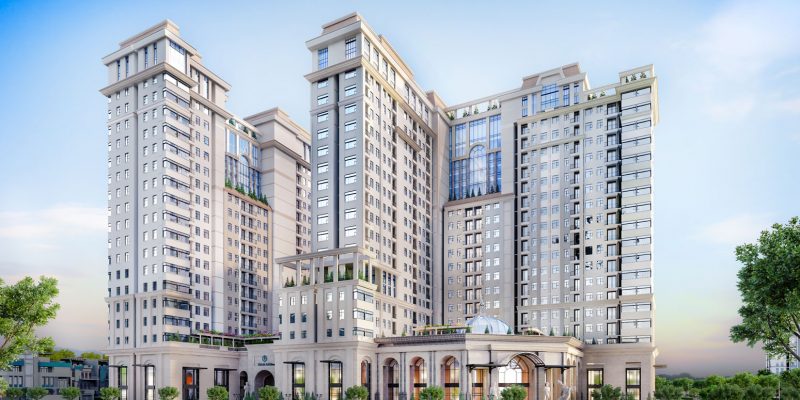 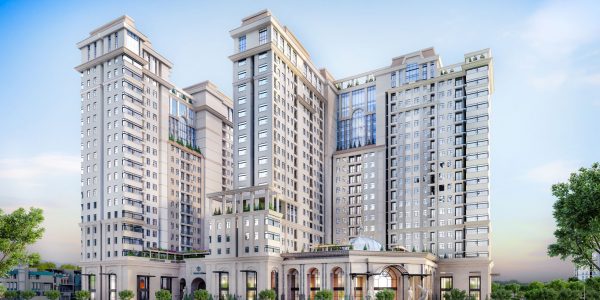 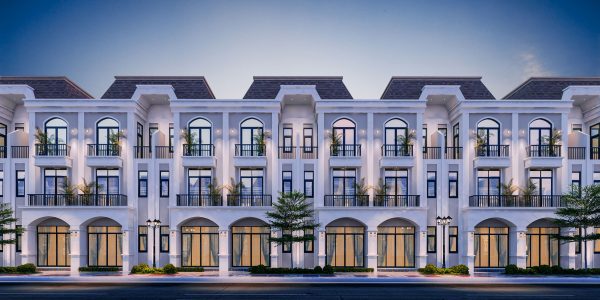 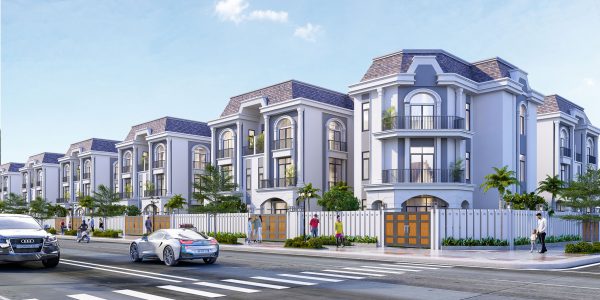 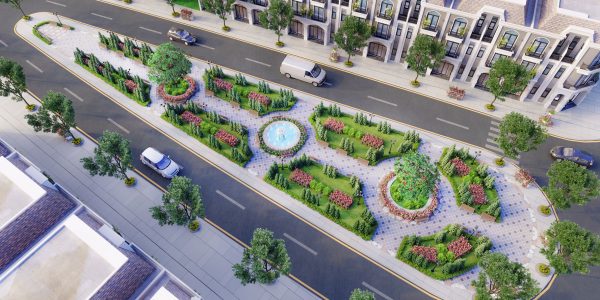 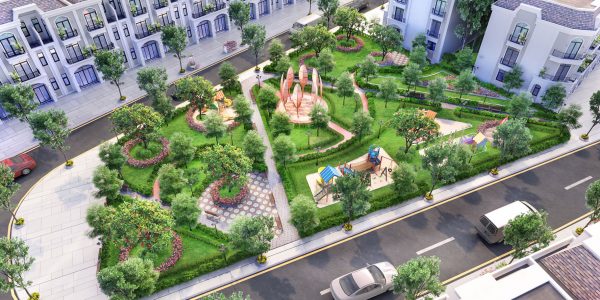 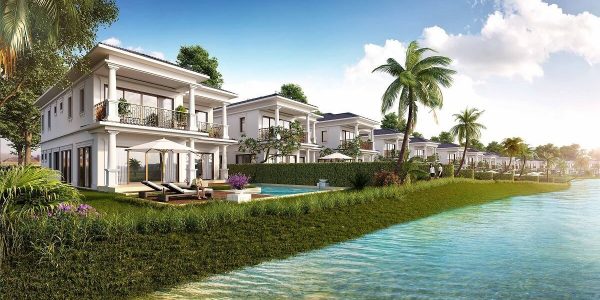 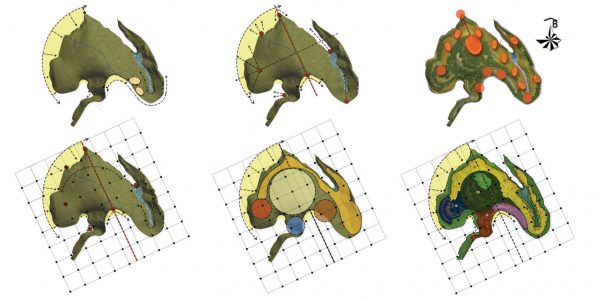 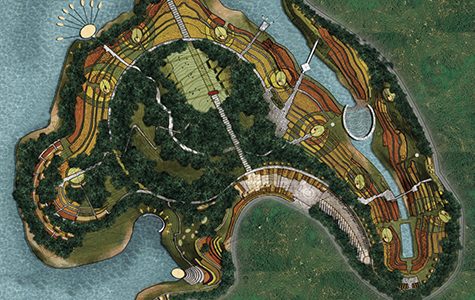 HO CHI MINH CITY MUSEUM AND LIBRARY
The Ho Chi Minh City Museum and Library Renovation and Expansion project is one of the most thought-provoking and challenging projects that Ho Thieu Tri and his associates have had the opportunity to participate in. The two existing components, the City Museum and the General Science Library, are located on two independent sites separated by a dividing street. Built in the late 19th century, they carry the historical heritage of Ho Chi Minh City’s colonial past. In order to successfully meet the design requirements of preserving and restoring the existing facilities with the constructions of new buildings, a sound long-term vision is required to be defined 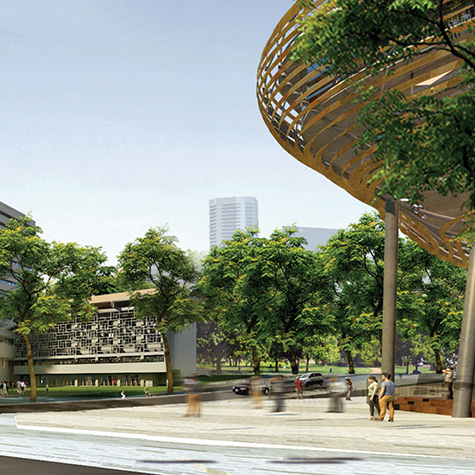 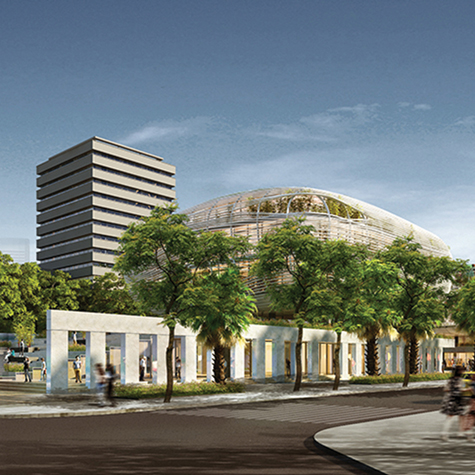 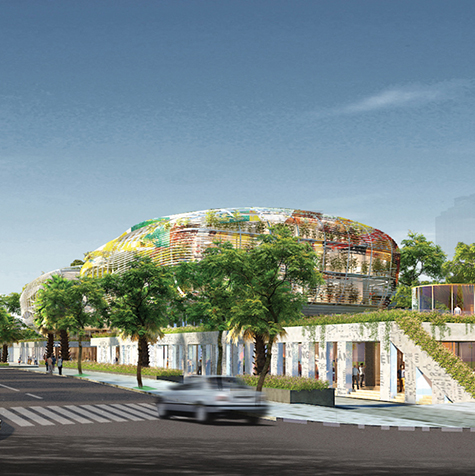 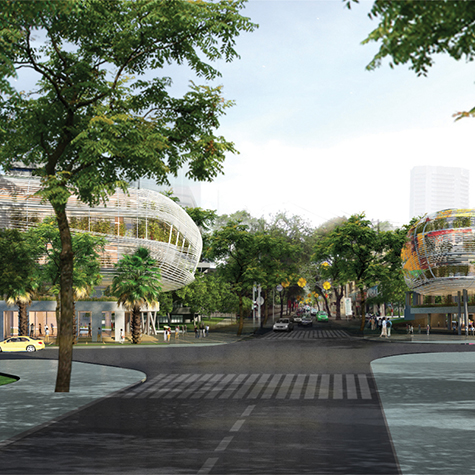 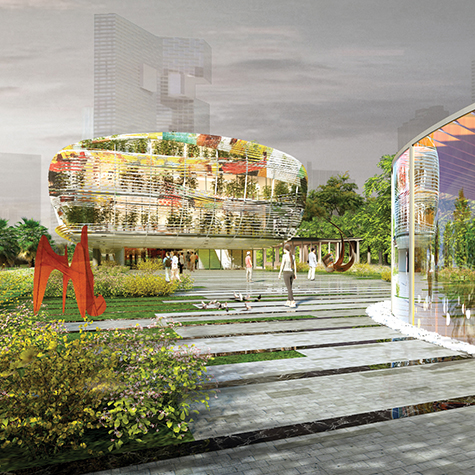 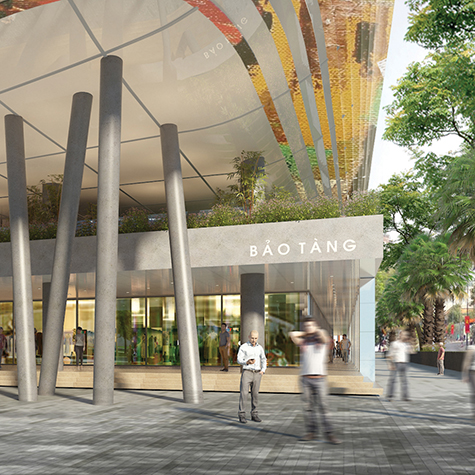 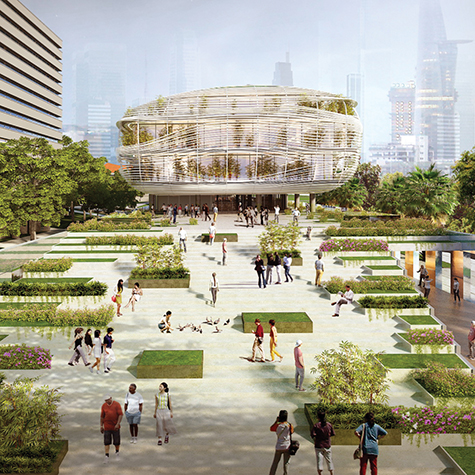 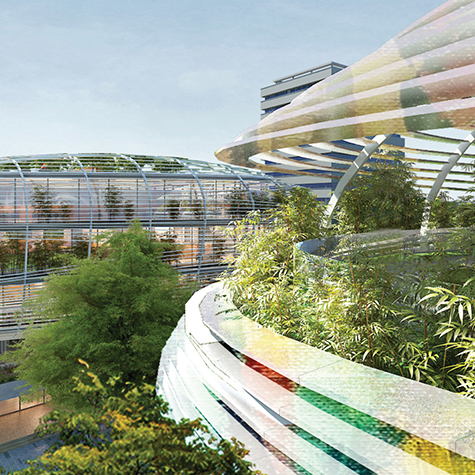 NYPA HOTEL AND RESORT
The Nypa Hotel and Resort project enjoys a very favorable setting, being located on a small island in the heart of the city of Saigon, which will in addition benefit from the upcoming construction of a green axis – the central lake in the urban area of Thu Thiem district as well as future green spaces covering a large surface of the site This landscape design will offer a 360 degrees vista surrounded by clear waters reflecting the natural beauty typical of South Vietnam. This future urban area calls for a unique and attractive architecture, in adequacy with the exceptional nature of the project. The location of the site gives it a particularly pleasant character for several reasons: Its sunlight orientation quality, the presence of dominant winds following South-West and South-East directions as well as the proximity to the Saigon River and the central lake, allowing efficient natural cooling to the area. 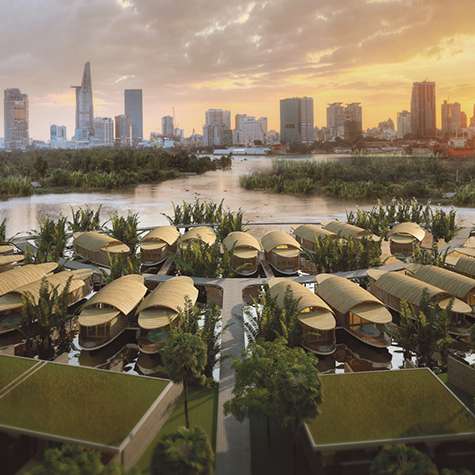 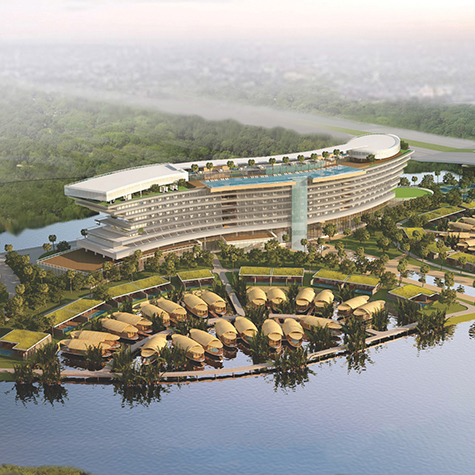 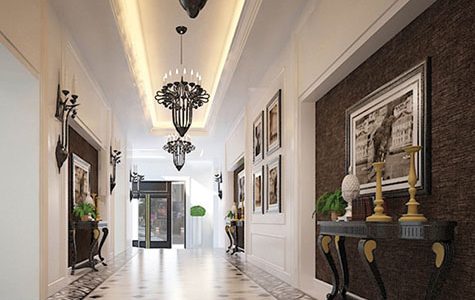 The Continental Saigon Hotel is the oldest and perhaps the most celebrated hotel in Ho Chi Minh City. It is located on Dong Khoi Street, a main artery in the city centre starting from the bank of the Saigon River and leading to the Notre-Dame Cathedral of Saigon Initially, when streets were named by ordinal number, Dong Khoi Street was simply known as Sixth Road, and was later renamed Rue Catinat In 1865. Dong Khoi is historically a bustling street where many French used to reside in colonial times. Today, the Continental Saigon is not only a great travel destination but also a historic architectural and cultural landmark in the center of the city.